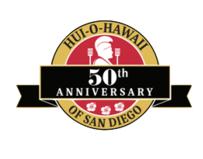 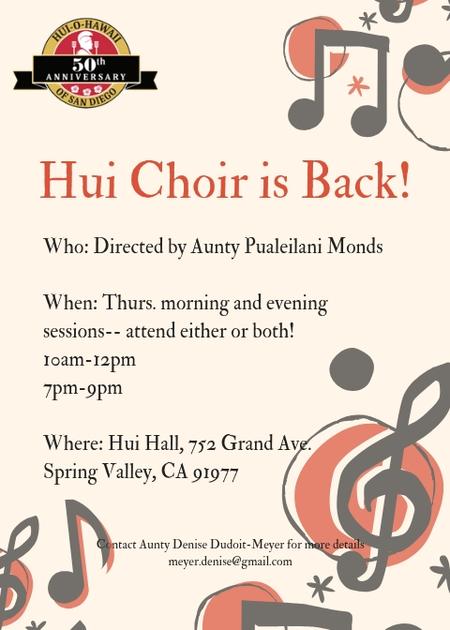 Aunty Pualeilani Monds was born in Ft. Meade Maryland and grew up in Kalihi and Makakilo, HI. She is the proud  mother of Margaret Pōmaikaʻikalani and Malcolm Joshua Kaʻimilani Monds and widow of Malcom H. Monds.

Pualeilani attended Kamehameha Schools from the time she was in kindergarten until her graduation in 1975. As a Kamehameha student, Pualeilani was a member of Concert Glee, Band and Orchestra, and served as Mass Song Contest Director in her senior year. She went on to attend University of Hawai'i Manoa and earned her degree in Music Education. Pualeilani has taught music, choir, orchestra, marching band, guitar, drama, photography over her career of 38 years in Hawai'i, New Mexico, Nebraska, and Alaska. Her vast experience has also included serving as adjudicator and director for several music festivals and events. Her recent retirement in July 2018 has brought her to San Diego and she looks forward to being a member of the Hui. 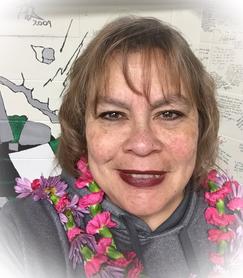